Greggs was founded in 1939 by John Gregg. However, in the initial ten years, the retail store did not have a proper store and delivered their products by a bicycle. John Gregg opened its first Greggs bakery in Gosforth in 1951. After the death of John Gregg, the business was taken over by his brother, who expanded the business beyond the city of Newcastle. By 1976, Greggs bakery was established in Leeds, Kent, Glasgow, London, and Manchester.  From 1976 till 2011, Greggs expanded a wide network and opened 1,500 shops across the United Kingdom. During the year 2013, it faced tough competition from supermarkets and other bakery stores. It soon began to make some major changes and transitioned from traditional bakery products to “food on the go” meals. Greggs is known for its iconic sausage roll and sells approximately 2 million units every week. 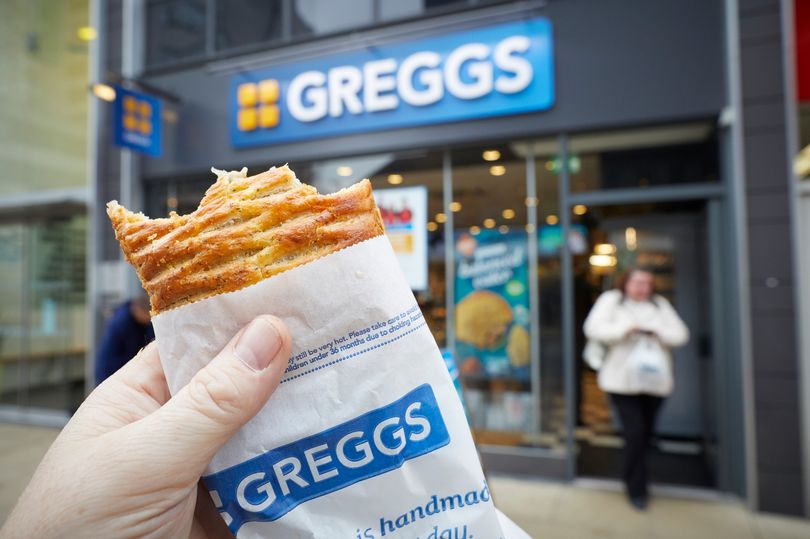 Greggs has a wide network in the United Kingdom and has 22,000 dedicated employees who serve millions of customers every week. Greggs is a recognized brand in the United Kingdom and focuses on serving high-quality food at a competitive price. It is leading bakery food-on-the-go retailer and buying or investing in their franchise will be a wise decision. It is committed to providing delicious bakery food products at an affordable price to their customers so, starting a franchise in Greggs is the right choice.

How to Apply for Greggs Franchise

It is to be noted that on some occasions, Greggs opens an opportunity to apply for their franchise with corporate partners. At present, it has franchised out over 11 stores in the United Kingdom. If you are planning to buy their franchise, then they look for a business committing to open at least ten or more Greggs franchise units over a scheduled period of time. If you are passionate and dedicated to open a Greggs franchise then you should check the criteria if you fit in and can register on the Greggs website.
Unfortunately, Greggs does not offer any individual to own their franchise, but the best thing is that you can partner with the bakery if you have a business associated with a university, petrol station, service station and a real estate.

Greggs is one of the most successful and well-known brand across the United Kingdom. It has been operating successfully since 1951 and business growth has been phenomenal since then. Greggs provides training, management skills and supports their team members at every step. It is the best place to invest your money as their stores are located across the United Kingdom’s parks, streets, universities and shopping centres. Currently, they are not offering any franchise opportunity to individuals, but only to business associated with a petrol station, university, service station and a real estate.

You can reach Greggs for any inquiries on Franchising opportunities in the United Kingdom on +44 (0)191 212 7624 or mail at getintouch@greggs.co.uk

~ This is one of the most frequently asked questions and an individual cannot buy their franchise. They open opportunities only for businesses which are associated with real estate, university, petrol station and service station.

~  Greggs recruits individuals who are really hardworking, dedicated and passionate to join their team. If you are interested then you can search at www.greggsfamily.co.uk for all their latest vacancies.

~ You can locate your nearest Greggs using the shop finder tool on their official website.

~ Yes, training and support services are provided to all the member of Greggs Franchise. They are also provided with personnel management and administration skills.