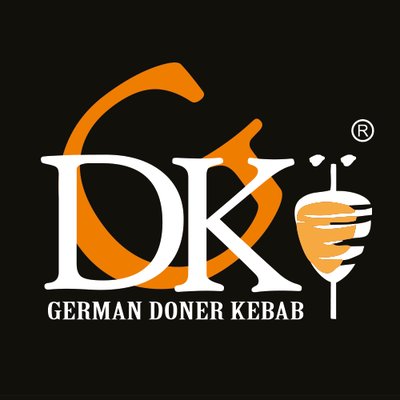 German Doner Kebab’s first ever store opened in Berlin in 1989. The doner kebab recipe was created by a Turkish immigrant, Kadir Nurman, who was born in Istanbul but moved to Germany in 1960 at the age of 26. At 40, Nurman set up a stall at the Bahnhof Zoo Station in Berlin from which he sold der Döner, grilled meat cooked on a vertical spit along with salad in a flat pitta bread.
German Doner Kebab uses beef and pure chicken fillets. These meats are imported directly from Germany to maintain quality and consistency, and only fresh, locally produced vegetables are used. The special “Doner Kebab” bread and the secret sauces set German Doner Kebab apart from the rest. The brand operates in UAE (Abu Dhabi, Dubai, Sharjah), Bahrain, Oman, Sweden, and the UK.

With over 20 years of accumulated knowledge and experience in the kebab industry, German Doner Kebab is a brand that is owned and led by a hugely experienced management team, with decades of experience within the food and franchise sectors. It provides a business plan with established logistics, local marketing, and branding support along with the excitement and flexibility of running your own business with a control over your financial and professional future.

How to Apply For German Doner Kebab Franchise

It’s simple to begin the process of application. You can fill out the Franchise Enquiry Form, here: https://www.germandonerkebab.com/german-doner-kebab-gdk-fast-food-franchise-opportunity

German Doner Kebab has more than 50 stores thriving in Europe and the Middle East. The brand operates in UAE (Abu Dhabi, Dubai, Sharjah), Bahrain, Oman, Sweden and the UK. With an experienced team of F&B specialists with an experience of more than 100 years, be rest assured that the whole process is nothing but perfect. German Doner Kebab franchisees are supported by a highly experienced management team who offer basic training as well as additional assistance with your location. There are several ongoing development programmes that help you with managing the franchise. Marketing and branding support is offered locally via agencies. This includes digital marketing, social media campaigns, and promotions. Operational support is also provided on an ongoing basis. 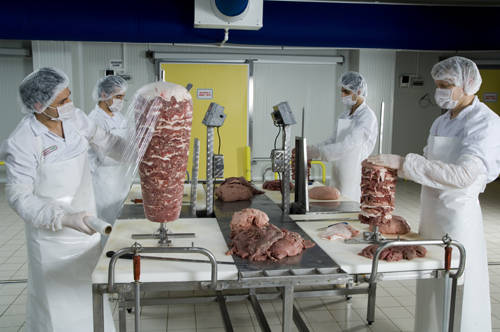 ~ If you are an experienced and talented person who wishes to capitalize on this incredible opportunity by investing in this brand, German Doner Kebab would like to hear from you and assist you in being a part of our successful expansion of multi-unit franchisees in the UK.

Approximate investment for a franchise is £350,000 per store.

~ The company plans to have 700 franchise stores in the UK and Ireland in the next 10 years, and approximately 1,500 stores worldwide. This is the perfect time to get the territory you want and be a part of this flourishing business. German Doner Kebab has already taken deposits by over 200 sites across the country from the experienced franchise and food operators. German Doner Kebab will also be opening its first stores in the U.S. and Canada in 2019.

~ The doner kebab is the most popular takeaway food in Germany, where more than 2.2m sales daily, which equates to roughly €3.5 billion/ £302,2285 each year. While no accurate data of their profits is available online, it is safe to assume that they have been on a path of growth.

~ Along with the franchise fee, the German Doner Kebab franchisor charges a royalty fee of 6 percent each month and a monthly marketing fee of 3 percent.